Tetrathlon is a great way to have fun and meet new people. You don’t have to be a brilliant athlete to take part in this very enjoyable Pony Club event.  It is lots of fun and you get to know Pony Club members from other Branches and Centres. 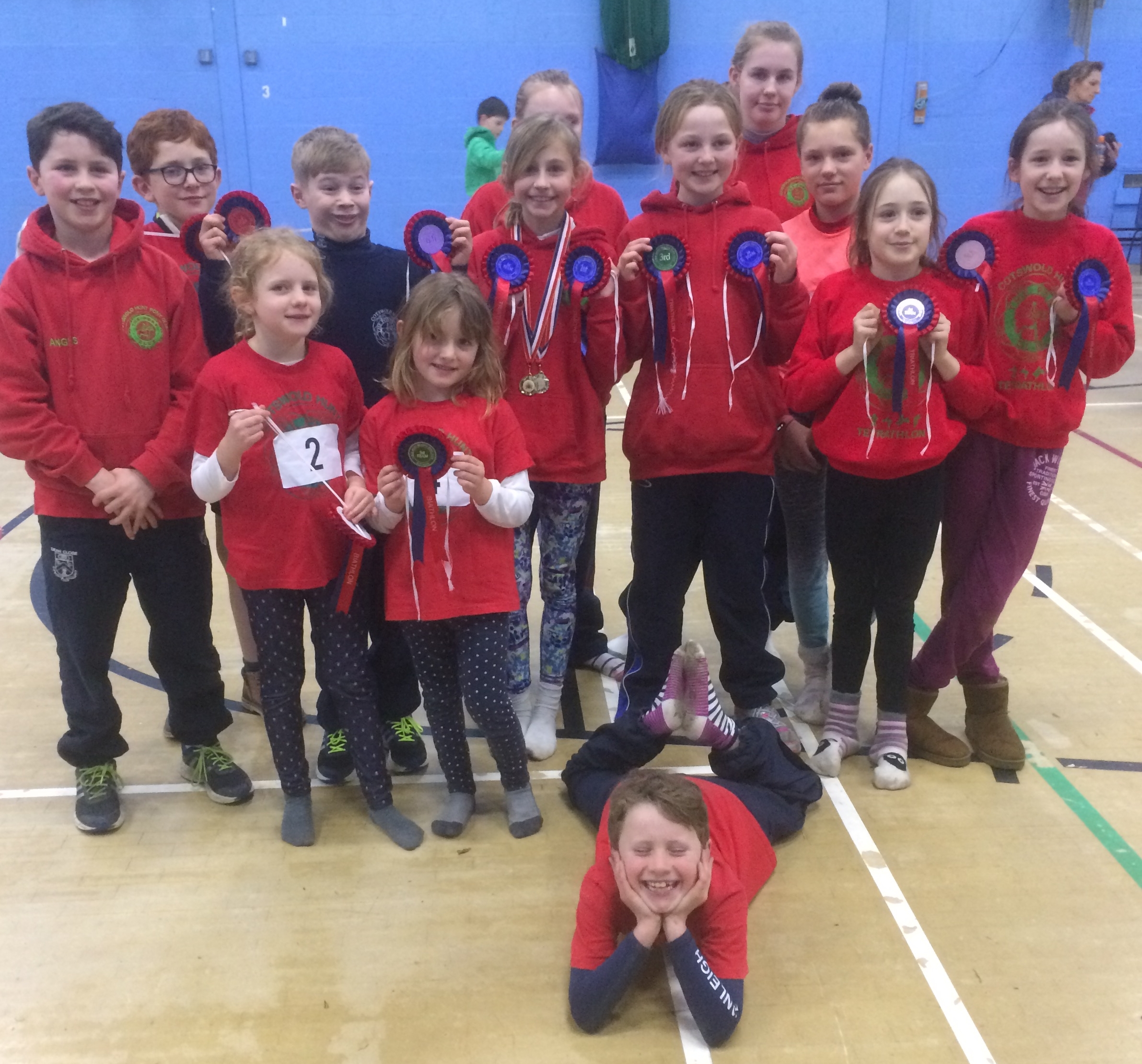 All points scored from each phase are added together to give a final score.

Please note: Entries need to be done through the team trainer and not directly. Entries on the website usually close a week before to allow for them to be received by the club, so you need to be in contact with Katie May 2-3 weeks before the competition. No late entries will be accepted.  Also note: as soon as your entry has been made to the appropriate pony club you will be liable for the entry fee – whether you take part or not!!  Entry fees vary between events, and must be paid on or before the competition date.

Several pony clubs who run Tetrathlons also incorporate the Triathlon as a separate competition (our own included), so if for any reason you can’t do the riding phase it may be possible for you to do just the Triathlon, usually day one – please Katie for details.

AIM: to encourage interest in riding by combining with other activities, thereby retaining interest in Pony Club.

PERSONAL AIM:  to amass as many points as possible over the different activities.

RULES: quite complex!! Here are some main points below.  Please click HERE for the current rulebook for more details.

There is also a Novice section, which is primarily to bridge gap between Junior and Open

Entries: compete as individuals, also each pony club can form teams of 3 or 4 competitors in an age groups.  If not enough from our branch to submit a team, organising branches often amalgamate members to make up mixed teams, within an age group.  The 3 highest scores from each team count towards team prizes.

Prizes: usually individual, teams and best of each phase are awarded, per age group.

Our club has a few pistols for use by members at organised practice sessions.

Running:
Over a marked course, usually all grass.  Distances as follows:

Make the most of XC running at school plus any training you can do at home will help!

Swimming:
Each competitor has a lane of a 25m pool (usually).   The object is to swim as far as possible in the time allowed for your age group.   Any swimming style can be used, you do not need to dive start or tumble turn if you don’t want to.  You can even stop and re-start from the same point if you wish.

Make the most of you will do swimming at school or via a swim club.

Usually over a Cross Country course, much like a normal Hunter Trial but usually with both a slip rail (negotiated by dismounting) and a gate (mounted).  For the younger classes, the course is usually in a roped off area and assistance can be given (forfeiting a few penalty points).

Minis and above are usually round a field course.

For a clear round within any time allowed will amass a maximum of 1400 points.

We have a wide range of tetrathathles, some are very good at their sports, as they take it seriously, train hard and win lots, and often represent our branch at the Championships.  At the other end of the scale, we have those that take part for fun, and have a terrific time trying their hand at a variety of sports.

The most important thing to remember is